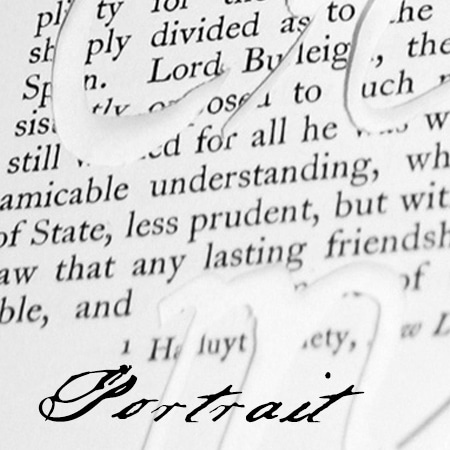 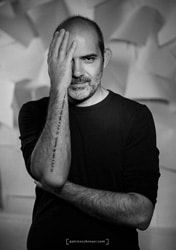 Jorge CAÑETE has been awarded for the 13th year one of the world’s top 100 designers in the book Interior Design Review by Andrew Martin.

A Swiss of Catalan and Andalusian origin, Jorge CAÑETE did not choose to devote his life to interior design and architecture by chance. Following a career in luxury products (Ungaro, Bvlgari, Mugler) and an MBA in Lausanne, he decided to express his creativity in 3D through interior design.

A diploma in “Interior Design” by the London Metropolitan University and several architectural projects at architecture studios in Rome and Geneva served as his launch pad to set up his own studio in 2005: INTERIOR DESIGN PHILOSOPHY.

Since then, his work has been published in numerous magazines and he has received prestigious interior design awards worldwide, underlining his peculiar style: a poetic vision of the world where modernity and memory speak with harmony and sensuality.

His creative studio is located in the old town of Grandson in Switzerland, as well as his art gallery: La Galerie Philosophique (www.lagaleriephilosophique.com)